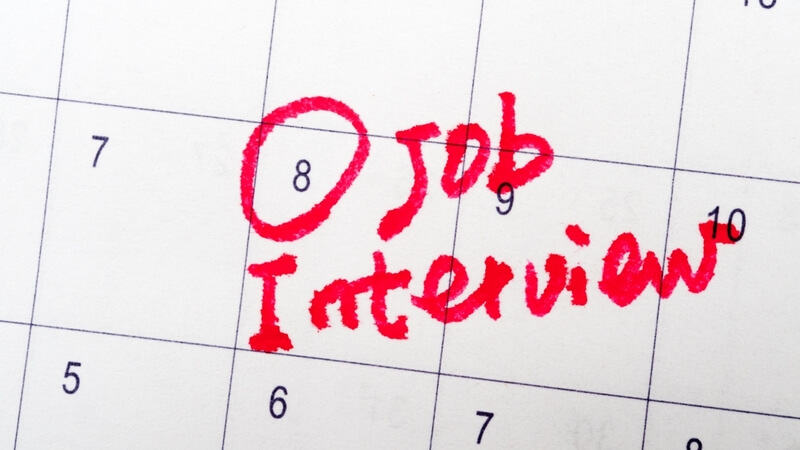 BEGINNING OF BLOG CONTENT
For leadership positions, it’s the softer skills that matter. Here are 5 more questions used by leading CEOs to assess you as a candidate.

“Tell me about when you failed”

Dissecting failures is something of an obsession for CEOs, who focus on it to look for resilience, creativity and humility in candidates. A person who can speak openly and specifically about their personal shortcomings is attractive, but only if they can also explain how they are “a better person, partner, leader and manager as a result” says Roger Crandall, CEO of MassMutual.

“What’s the biggest mistake you made and what have you learned from it?”

This variation on the previous question comes from Davide Serra, founder and CEO of Algebris. Companies want managers who won’t panic when things go wrong and are self-aware enough to recognize if their own actions might be the source of the problem. Vague answers in which candidates paint themselves as bystanders to failures foisted upon them do not build confidence.

“Talk to me about when you were seven or eight. Who did you want to be?”

Barbara Byrne, vice chairman at Barclays, admits that she’s “not a technical interviewer.” By the time a candidate gets an interview with her, she assumes that they’re smart. But can they pass her “airplane test”? That is, “Could I sit on a plane from New York to LA with you and not be bored out of my mind?” Childhood dreams, she says, are a good conversation-starter for such a long haul. “You connect to the real person”.

Charles Phillips, CEO of Infor, says “Anyone can fake it for 45 minutes”. Instead of a traditional interview for senior roles, he takes a candidate out to dinner with a handful of other execs. “I like to watch how they handle themselves in an unstructured environment” he says.

A key test comes early in the meal: “I give them the wine list”. How they choose and how successful they are in explaining themselves is one part of the test. Also “You watch how they treat the waiter”. Another test comes at the end: “We always surprise them by asking they to tell a joke”. This reveals whether someone has a sense of humour but also whether they can think on their feet in a strange situation.

Atul Kunwar, president and CTO of Tech Mahindra. He doesn’t have a go-to interview question, but lets a candidate’s professed passions guide the conversation. A candidate’s hobbies and interests are not fodder for small talk. When one job seeker mentioned that he was a keen singer, “I told him to sing for us” Kunwar said. The candidate had the gumption to do it, and he sang well. To me, it meant he was passionate and able to build skills on his own. And when the crunch time came, he had no hang-ups. We need people with that sort of belief and passion.