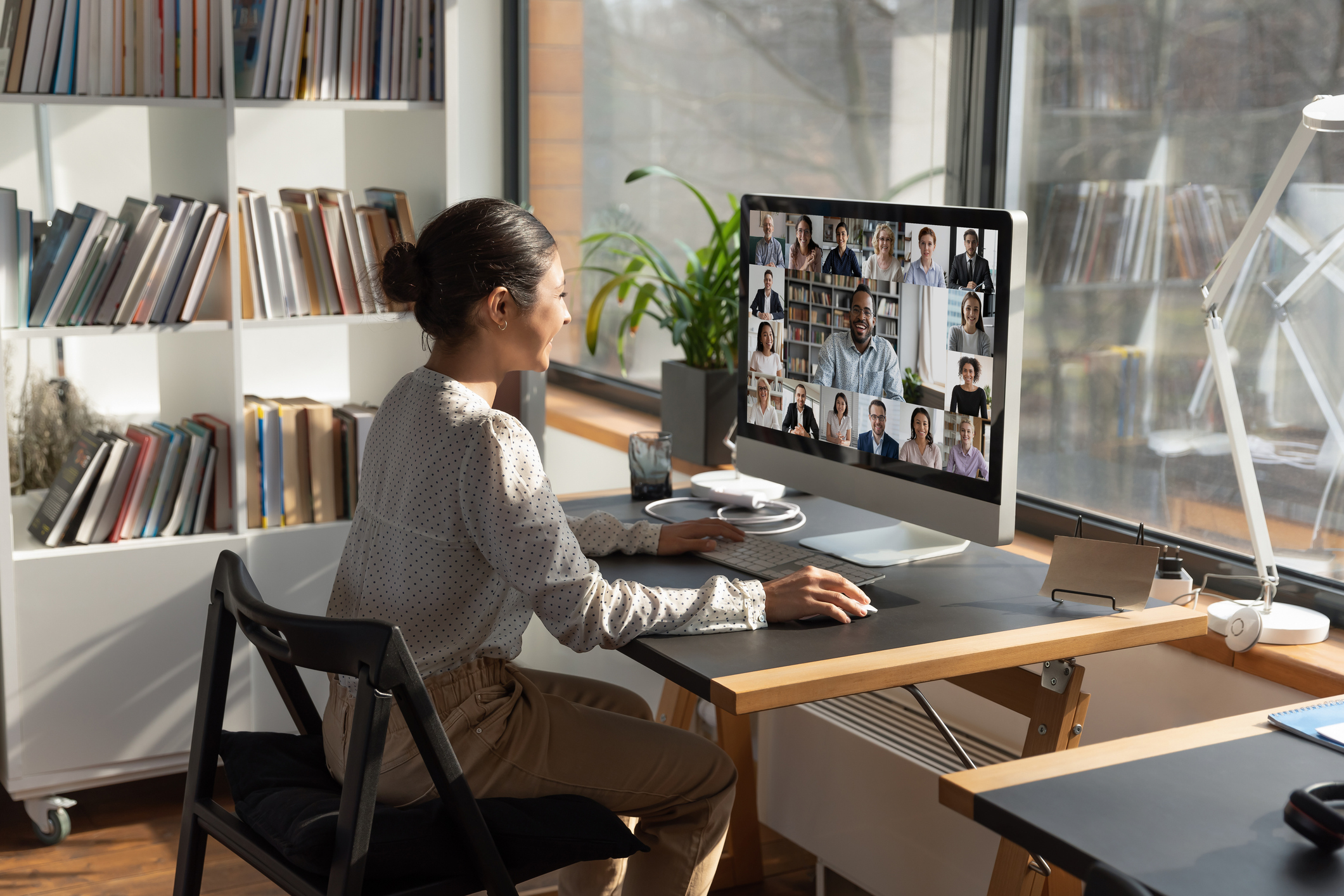 Exploring the Difference Between Remote and Distributed Teams: What You Need to Know

Working with teams in the modern world is now easier than ever before. With the advent of technology, teams can now be located anywhere in the world and collaborate on projects with ease. However, it’s important to understand the distinction between remote and distributed teams.

Remote teams are typically in different physical locations but have access to the same resources and communication tools.

Distributed teams are more decentralized, with each team member being in a different geographical area and having access to different resources and communication tools.

Each of these models has its unique advantages and disadvantages, and it’s important to consider them before deciding which option is best for your team. In this article, we’ll explore the differences between remote and distributed teams and provide advice on how to choose the right option for your team.

What is a Remote Team?

There are many advantages to using a remote team. One of the biggest advantages is location flexibility. If you have a team that is in one place, you may have issues with finding the right talent because your hiring options are limited. If you choose to outsource your team, then you can look for any talent anywhere in the world.

Remote teams also offer flexibility in scheduling. You may have issues with finding employees who can work during your specific office hours. A remote team has no such issues. You can work at any time of day, including unconventional hours that are impossible to accommodate in a traditional office setting.

What is a Distributed Team?

One of the biggest advantages is access to talent. If your location has a limited pool of talent, you may be unable to find the right people for your team. A distributed team can help alleviate that issue by allowing you to hire people from different geographical areas. Another advantage is savings. If you choose to outsource your team, you may be able to reduce your overhead and reduce the price of your services because outsourced teams are often less expensive.

Advantages and Disadvantages of Remote Teams

Let’s start by exploring the advantages of remote teams. A major advantage of remote teams is that they can be anywhere in the world. This allows you to hire people based on their skills and location, rather than their proximity to the company. You’ll also likely be able to find better talent on a global scale. You’ll likely have a wider range of candidates to choose from when hiring remotely. Remote teams are also beneficial in that they are usually more cost-effective than distributed teams. Since they are in one place, they don’t incur travel costs associated with distributed teams.

Remote teams are also easier to manage and have a more predictable work schedule. Disadvantages of remote teams include a lack of camaraderie and collaboration. It’s difficult for people to build relationships when they are not in the same location. Remote teams also tend to have less productivity and get less done than distributed teams do. This can be attributed to a lack of communication and the challenge of working together as a team. Remote teams also often struggle with time management since it can be harder to stay on task without in-person interaction.

Advantages and Disadvantages of Distributed Teams

How to Choose the Right Model for Your Team

As you now know, remote and distributed teams each have their advantages and disadvantages. The key to choosing the right model is to understand the difference between the two and base your decision on that. Many factors go into making this decision, including the skill set of your team, the nature of your project, and the culture of your company. The skill set of your team will likely play a role in your decision.

If you have a distributed team that is made up of people who specialize in different areas, such as a designer and a developer, you may want to keep your team distributed. This is because it would be difficult for members of your team to collaborate effectively if they were all in different regions. If you have a remote team, you may want to keep your team remote because you can hire people based on location, skill set, and availability.

You may want to consider tools like video conferencing for a virtual team, or tools like project management or collaboration software for a distributed team. Make sure your team members are aligned. You’ll want to make sure that your team members are all on the same page and have the same goals. This will help to increase productivity and make sure that your team stays focused on the task at hand.

Whether you choose to work with remote or distributed teams, there are a few things that you can do to increase the effectiveness of your team and improve communication. Make sure your team members are aligned and have access to the right communication tools, and they’ll be able to collaborate effectively and work together as a team no matter where they are located.